Toronto Public Library (TPL) invites applicants with extensive experience in the areas of environmental conservation and sustainability to fill the role of TPL’s 2022 Environmentalist in Residence (EnvIR)… GoodWork.ca/964446

The EnvIR supports the Our Fragile Planet program series at TPL and will serve as an industry expert in the specified focus areas. Areas of focus may include, but are not limited to, local wildlife protection, pollinator gardens, food security, Indigenous environmental rights, circular economy, representation in environmental activism. The EnvIR will lead engaging in-person, online and hybrid (a mix of online and in-person activities) programs*, hands-on workshops* and offer consultations*. The residency will also include a community project related to enhancing public environmental space or food security to be completed by the end of 2022…

For more information or to apply:
GoodWork.ca/964446

Our Fragile Planet — Environmental Education — Join us for free, engaging programs about our environment and how to green your world. Programs cover a wide range of topics. Learn how you can do your part to tread lightly on our planet. You can also check out selected books, magazines, DVDs and other information. — Upcoming Programs | Our Fragile Planet – Reading List | Environmental Must-reads | Toronto Biodiversity Series

Climate scientists just declared a code red. But our politicians aren’t acting like it’s an emergency. Time to ramp up the pressure.

Extreme heat early this summer has sparked one of the worst wildfire seasons on record. We’ve seen smoke cover cities, flooding, droughts and just heard from the IPCC that this is a “code red” moment when it comes to tackling the climate emergency. And, this is all happening with the specter of an election on the horizon. That’s why we’ve got a plan to bring climate action to the forefront of the Canadian political landscape but we can’t do it without you. 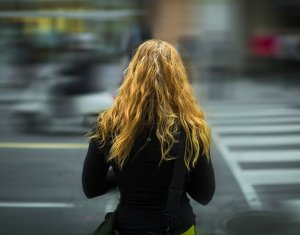 Check out the Toronto Environmental Directory, our free (not advertising) compilation of everything green and sustainable in Toronto/GTA…

“People are dying. Entire ecosystems are collapsing. We are in the beginning of a mass extinction. And all you can talk about is money and fairytales of eternal economic growth. How dare you!” — Greta Thunberg

Find a strike or start your own:

“Adults are jeopardizing our future. You say you love your children above all else, and yet you are stealing their future in front of their very eyes. Something big needs to happen. People need to realize our political leaders have failed us. And we need to take action into our own hands.” — Greta Thunberg

“What’s the point of going to school if I won’t have a future?” – Sophia

Are you are a talented campaigner with a great sense of humour, passion for our forests and ready to change the world? Canopy is hiring a Corporate Campaigner, full-time, Toronto or any major city… GoodWork.ca/915615 . Toronto green & environmental jobs: GoodWork.ca/Toronto

After the Fire is premiering at Toronto’s The Theatre Centre from January 10 – 19 (1115 Queen St W) @ 8pm nightly. A special community engagement performance is taking place Friday, January 11, which will feature a post-show panel discussion on topics raised in the play including the environment and perspectives through an Indigenous lens.

About the play: Set in the aftermath of the wildfire that nearly destroyed Fort McMurray in the summer of 2016, After the Fire is a dark comedy centered around two couples whose lives have been deeply affected by this ‘natural’ disaster.

This Indigenous-led, new Canadian work raises vital questions about continued industrial development in Fort McMurray, despite the devastating impact on the environment and the people whose livelihoods rely on it. After The Fire examines our addiction to fossil fuels, shining a spotlight on the families caught in the middle of the Canadian cultural paradox of both condemning while intrinsically profiting from the exploitation of our non-renewable resources.

We have an exclusive promo code for $17 tickets to share with your networks. You can book with the promo code online at http://theatrecentre.org or call 416-534-9261.

If you care about our world, and haven’t watched this extraordinary 10 minute speech by @Elizabeth May you need to do so right now…

“The good news is we still have a chance to save ourselves. To save the lives of our children, what would we not do? We as homo sapiens, the clever species, the smart ones, have at most 10 to 12 years to ensure that we stop greenhouse gas emissions. We are stepping up. We are going to rescue everybody…” — Elizabeth May | Youtube | Facebook

Change the way the food companies do business!

Come join Oxfam UofT for our Behind the Brands campaign that aims to provide people with the information they need to hold the Big 10 to account for what happens in their supply chains. We will have games and treats so stop by and learn about some of the world’s biggest companies and about Oxfam.

Behind the Brands is part of Oxfam’s GROW campaign to help create a world where everyone has enough to eat. Right now, nearly one in eight people on earth go to bed hungry. Sadly, the majority of these people are farmers or farm workers supplying the very food system that is failing them. Yet there is enough food for everyone. That’s an outrage – but we can be the generation that ends this crazy situation!

Your guide to everything
green and sustainable
in Toronto! 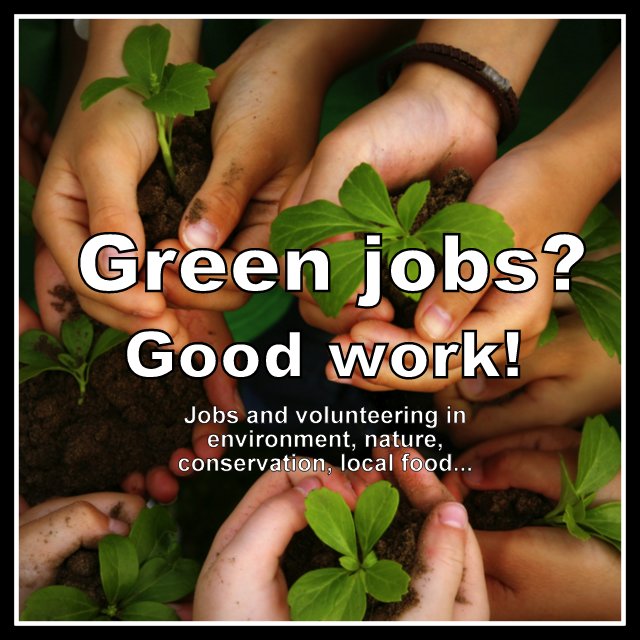 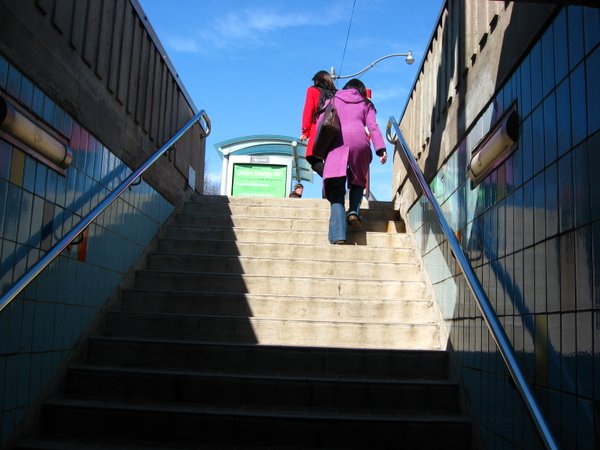